I sat through a demo of a prototype Sony 4K projector for the home. The machine is rated at 2000 lumens. The concept here is that 4K is the future for home theater and this projector will be future proof at around $30,000 MSRP. This machine supports DCI color gamut indicating Sony may release movies in the same color format as digital movie theaters in the future. Maybe we will be getting the digital master for the home in video like with do with audio sometime in the next few years.

Sony plans to release 4K Blu-Ray media and equipment in the future. They also claim that existing our HDMI 1.4 connections and equipment will work with this technology.

The pixels were impossible to see even sitting in the front row when the grid was obvious in 1080p. Unfortunately, the image posturized terribly and the ANSI contrast did not look very good, but it is a prototype. 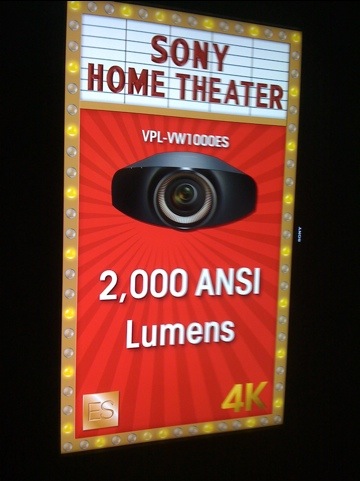 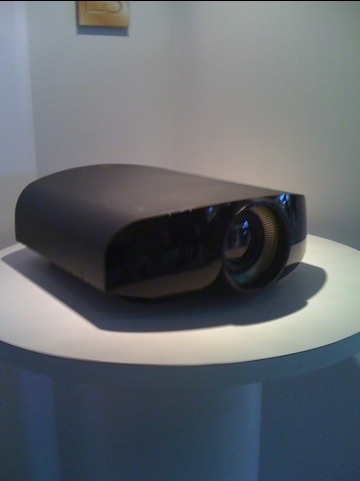